A Day The History Books Will Recall 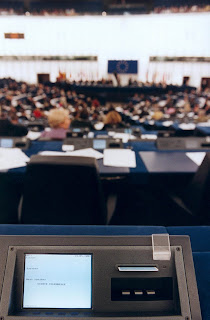 December 1st is the date the newly ratified Lisbon Treaty comes into force. Yet despite the hugely historical significance of the occasion, there has been limited acknowledgment.

If it were a good thing, you would imagine the European Union would encourage its citizens to celebrate. But by playing down the occasion, they are able to protect the real significance of the Treaty.

The workings of the European Union are by and large kept hidden from the public. I believe were it widely known what the Treaty represented and the powers that could now be mobilised, there would without doubt be great concern across the country and across the continent.

Around 75% of new laws come from Brussels, yet the majority of what is being discussed and decided goes unreported in the UK. The influence of the European Union over our daily lives should not be underestimated. From what our supermarkets stock, to the EU Postal Reform which has contributed to the closure of Post Offices up and down the country, many matters are no longer in the hands of the British people. But the EU has control over much more and will only continue to give themselves further powers. Our banks, our human rights and our border controls all fall within the scope of EU legislation. 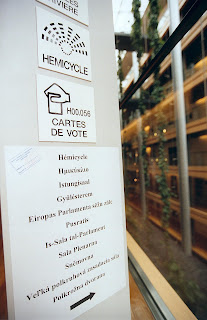 Today will go down in history as the day Britain gained a President and took the first steps towards becoming a Federal European State. Yet staggeringly the majority of people will not even realise this. We have had no referendum and now we are faced with a European Union that has equipped itself with the power to grow beyond our control, in whatever direction it wishes.

Sadly it has become commonplace in the media to marginalise people who criticise the European Union. We are dubbed “Eurosceptics” and portrayed as out-of-touch extremists, when in fact it is simply taking the opposite viewpoint, adopting an attitude of caution and fighting to retain independent governance of our country. It’s a viewpoint people up and down the country no doubt passionately support, but the two sides of the argument are never equally represented.

Now we need to convince the public that leaving the EU would be an exciting, positive and most of all sensible decision, and not anything to be feared. What should be feared is the possibility that only in hindsight will people realise the sad significance of today.

There is irony to be found in an article published in the noted Communist Newspaper, Pravda. In a recent article the paper compared the rapid expansion of the EU and its machinations as The New Soviet Union. The article says " the EU will be even closer yet to becoming a unified monster state, with more than half a b 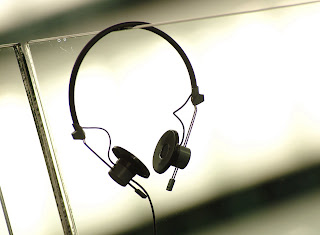 illion inhabitants. Inhabitants is the correct term, since “citizens” would indicate a set of political rights. The people living in the EU should rather be called “subjects,” since they have no influence whatsoever on the constitution of the centralized European government, the “European Commission.”"

It goes on to list eerie comparisons between the two, something which I have keenly tried to point out in the past. In the West we still live under the shadow of the Cold War, have only in recent weeks celebrated 20 years since the fall of the Berlin Wall and are quick to point an accusatory finger at Beijing in Moscow for violations of human rights, secrecy and repression, all regarded as hallmarks of a communist government.

Why then, if this word communism is so taboo, does it seem to be prevailing across Europe but two decades after its banishment?

As is often the tactic of Communism, propaganda and spin are being used to the maximum to hide any pejorative labeling of European Policies. Even Nigel's speech, where he simply raised the matter of Baroness Ashton having previously accepted donations to the CND, probably from Moscow, was silenced in the hemicycle where he was told to "tone down" his arguments by Jerzy Buzek, who then was unable to explicate what it was Nigel has said that was so venomous. I can tell you, it was reference to the "C" word.

The article challenges so-called freedom of expression, highlighting the case of Geert Wilders, the Dutch politician who will be put on trial in January for making allegedly disparaging remarks about Islam. Supporters argue he simply assembled a movie using available footage, to demonstrate the violent nature of some Islamic teachings. But whatever your views, where do you draw the line? Can you draw a line? And whose job is it to draw a line? The article tries to answer this:

"Free speech, or freedom of expression is really a very simple issue, a clear-cut case. Either you have free speech, in which case you may say ANYTHING at all, or you have no free speech. 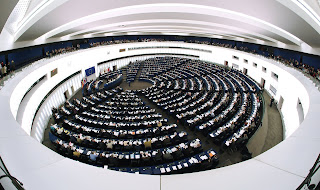 Thus in the EU today, there is NO free speech."

Pravda compares the Lisbon Treaty with the old Soviet and East German (GDR) constitutions suggesting the latter are simply communist predecessors for the former, citing former Soviet dissident Vladimir Bukovsky's warnings back in 2006 that noted the deeply disturbing similarities between the old Soviet Union and the blueprints for the EU super state. Here I shall paraphrase the article:

"The European Commission, he noted, was the exact equivalent of the old Soviet Politbureau, in the secretive way power was exercised, the recruitment and personalities of its members and the scope and reach of its decisions. The “European Parliament” today is a mere rubber stamp institution, just like the “Supreme Soviet” of the old USSR.

There are so many similarities between the old Soviet Union and the EU that mere coincidence is unlikely.

Most Europeans have not yet underst 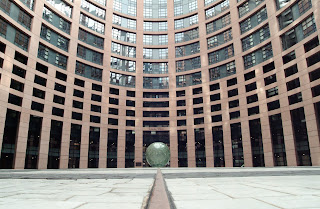 ood this. Most are still indifferent, but their indifference will soon vanish when the full weight of repressive EU policies and EU taxation doing its destructive work will be felt."