No surprise at latest Turner of events 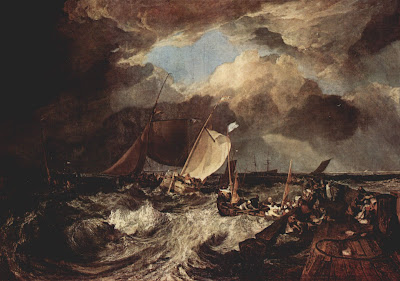 Whatever Brussels touches turns into disaster, rather like a kind of Anti-Midas.
We have seen Common Fisheries Policy destroy marine stocks and encroach upon the seas of developing countries, trawling their waters and stripping whole communities of a means of sustenance.

Common Farming Policy led to stockpiling milk, leading to artificially high prices. Farmers are effectively paid by Brussels rather than by the consumer and only after jumping through hoops, rather than having the freedom to farm and sell their produce at proper prices and maintain and healthy and free agrarian industry. Seeing what has happened to the single currency, can you imagine how severely food supply and self-sufficiency would be rocked should a bio catastrophe or drought hit the European farming sector? I dread to think.

Of course the Eurozone is an utter, utter disaster and is heading directly towards even deeper crisis as Eurocratic egos cannot face relinquishing the keystone project of the single currency or admit defeat.

Now proposals to tax financial transactions have been slammed by Ernst and Young for potentially creating a £95 billion abyss in EU public finance at a time when quite frankly the European economy is crippled by the single currency albatross nobody is prepared to slaughter. It's common sense that a tax levied on banks making financial transactions only in Europe will cost Europe dearly. It can only work if the rest of the world agrees to something similar. But the EU is desperate to get their hands on cash from somewhere and are left with the difficult situation of either having to go to the German taxpayer and potentially alienate the one stalwart voterate of the block or find international investment to plug the trillion euro hole that has emerged like a gaping apocalyptic chasm, and unsurprisingly, nobody wants to cough up. The Chinese have turned their backs, stating that Germany is the only country that can rescue the common currency, and other than that, few international buyers are really up for solving the debt crisis of a bungling Union.

2012 has started much in the same way that 2011 trundled along, with inconclusive crisis talks, insubstantial commitment to solve the problem and pie in the sky solutions that say more about inter-state grievances than any clear direction to grab this issue by the scruff of its neck. We've had more rhetoric from France seeking any way to attack "anglo saxon" capitalism, hence proclaiming they will steamroller through a tax on the City of London. But hold on, was it really anglo-saxon capitalism that got us into this mess? It is convenient to point the finger at bankers, and nobody is saying they didn't play their part in the global financial crisis, but what is keeping the Eurozone stuck in fiscal quicksand is no longer the credit crunch but for a large part underscored by the sort of unrealistic, idealistic and potentially disastrous socialism that blighted Communist Russia.

There is even a storhttp://www.blogger.com/img/blank.gify today on the BBC that I could hardly bare to read, about Greek parents abandoning their children due to the severely troubled economic times being faced in the member state. Why it is almsot like the beginnings of Holodomor. When the common currency is leading to heartbreaking poverty on this scale it is time to let go of political ideals and admit defeat. It all chimes of the sort of blind arrogance of a political elite who wish to impose plutocratic ideals on the populace, regardless of the fall out.

It makes you want to put your head in your hands and simply yell out "how on earth did they let it get this far?" 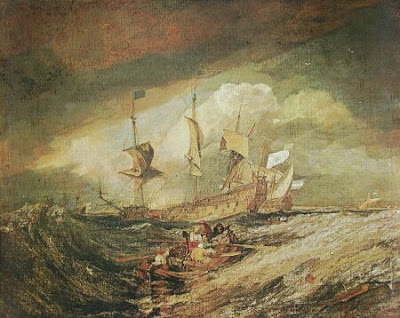 Current rumours have reverted back to suggestions that Greece may be ousted from the single currency. Merkel and Sarkozy warned that vital rescue funds would be held back from Athens unless Greece completes a deal over the size of losses that will be imposed on private investors, with the German leader branding Greece a "special case" suggestive that rules may be twisted to allow a swuft departure of Greece, thus sparing the German taxpayer the financial if not the moral onus of rescuing the failing mediterranean economy. For while the southern states of the Eurozone may have ended up in a quagmire of overspending brought on by sudden access to low interest rates and the possibility to spend more than they could ever hope to accrue, Germany flourished due to riding roughshod over interest rates to suit her own booming manufacturing economy and has come out on top not just due to the German work ethic, which is evidently commendable, but due to sheer bloody dominance of the single currency. There is surely some burden to shoulder there, as the Chinese press has rightly pointed out.

One thing is for sure, if 2011 was a year that rocked the boatm perhaps 2012 will either see the whole vessel capsize or a man thrown overboard.
Posted by John Bufton MEP at 13:21:00